According to a 2016 study with Sports and Leisure Research Group (SLRG) entitled “A New Context for Business Golf,” female executives agree that golf builds confidence and is an important part of business. Nearly 80 percent of women believe that playing golf in a business environment is a great networking tool for relationships with peers, clients and potential clients, and suppliers or vendors. Over half of business women who golf say that golf has helped make them more disciplined, comfortable taking risks and assertive. Nearly 60 percent of women golfers felt that playing golf has contributed to their professional success and made them feel more included.

The KPMG Women’s PGA Championship is a collaboration between the PGA of America, KPMG and the LPGA. The event combines a world-class annual major golf championship with the KPMG Women’s Leadership Summit and the KPMG Future Leaders program—all focused on the development, advancement and empowerment of women on and off the golf course. The 2019 event at Hazeltine National Golf Club in Minnesota, featured a $3.85 million purse, which is among the highest in women’s golf.

The KPMG Future Leaders program, launched in 2016, aims to develop a future generation of women leaders who advance into top-level positions across all industries. The program is funded by proceeds from the KPMG Women’s PGA Championship and KPMG Women’s Leadership Summit. Condoleezza Rice, the 66th U.S. Secretary of State, is a brand ambassador and facilitator of the program, which affords top female high school seniors across the country an opportunity to enhance their personal growth through college scholarships, a leadership development retreat, mentoring and an introduction to golf. In its inaugural year, 16 scholars were selected from a pool of hundreds of applicants to participate in the program, and receive a $10,000 scholarship for each year of college, in addition to the benefits listed above. For more information on the KPMG Future Leaders Program, please visit womensleadership.kpmg.us/charitable.html. 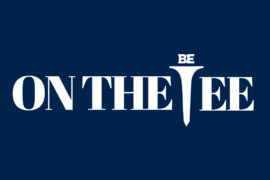 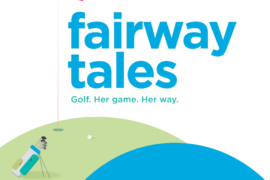 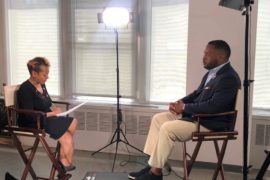 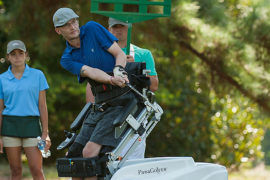